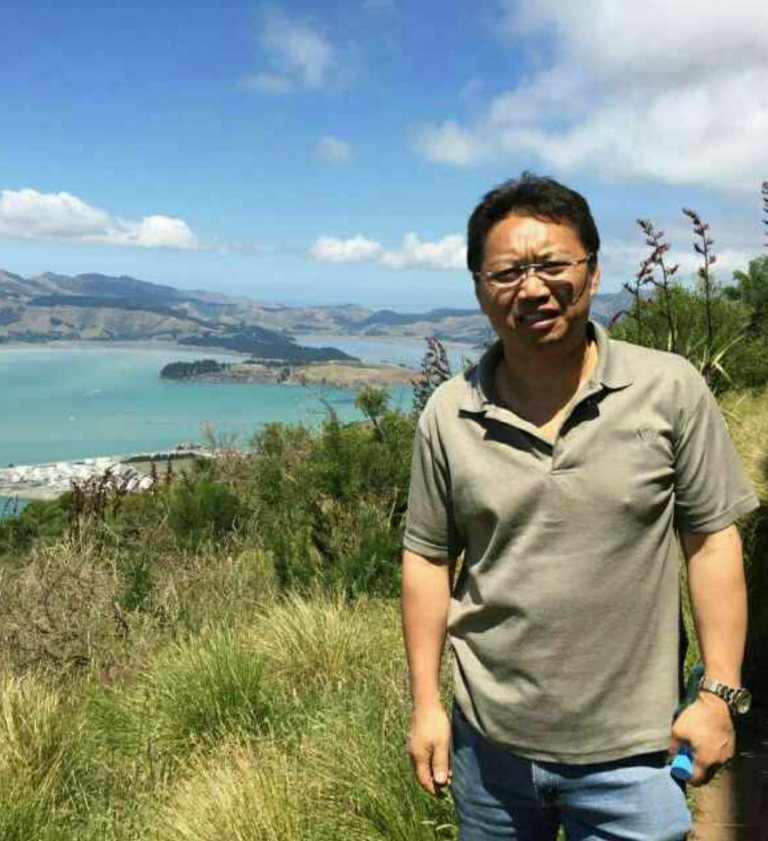 Shijing Zhang (“Terry”) is the founder and principal solicitor of Zhang Shijing Lawyers. He has 20 years of legal experience in various areas of law.

Terry practiced as a surgeon in China before coming to Australia in 1991. While he was sitting for his surgical exam in Australia, Terry worked in a legal brokerage firm that introduced lawyers to potential clients. He became so good at what he did, he eventually decided to pursue his legal studies in the University of Sydney. After many years of practice, Terry opened Zhang Shijing Lawyers in 2005.

11 years since the firm’s inception, Terry has won numerous high-profile cases and has helped hundreds of people in immigration, family and commercial matters.

Terry is a Justice of the Peace, Registered Migration Agent of Australia, Solicitor of the Supreme Court of NSW and Solicitor and Barrister of the High Court of Australia.